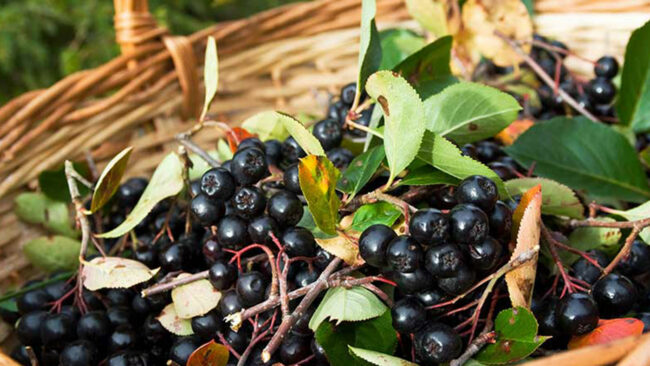 In genetic terms, aronia has a good predisposition for high and constant yields.

But the highest productivity (as can be seen from numerous experiments) have plantations that are properly and regularly fertilized.

The amount of mineral fertilizers is determined by analysis of soil and leaves. There are no data on the limit values ​​of various minerals in chokeberry leaves. In general, it is advisable that the intake of nutrients be equivalent to the intake of black currants.

In experiments conducted in Poland, the dynamics of nutrient content in chokeberry leaves is similar to those in black currant, and the best time to take leaves for analysis is the same as in currants (40 days from the beginning of fruit coloring).

In the first and second year of age, fertilization is limited to the intake of 15-20 g of nitrogen per plant, and a maximum of 20 cm from the center of the bush. From the third year, an orientation dose of 80-120 kg N / ha is recommended.

Approximate annual doses of phosphorus and potassium are 30-60 kg P2O5 / ha, and 100-150 kg K2O / ha, respectively. The ratio of important biogenic elements (N: P: K) corresponding to chokeberry is 1: 0,4: 1,2, ie NPK formulations 8: 6: 24 and or 7:14:21, and the approximate amount is 500 kg / ha. Phosphorus-potassium fertilizers can be added during autumn and winter and covered by performing shallow tillage.

Nitrogen fertilization, most often with KAN, is usually done in two stages: two thirds of the total amount is added at the beginning of spring, and the rest after flowering in the total amount of 300 kg / ha.

The annual intake of magnesium is 60-120 kg MgO / ha (6-12 g / m2 for young plants). Fertilization with magnesium and microelements is performed only in case of their determined deficiency. 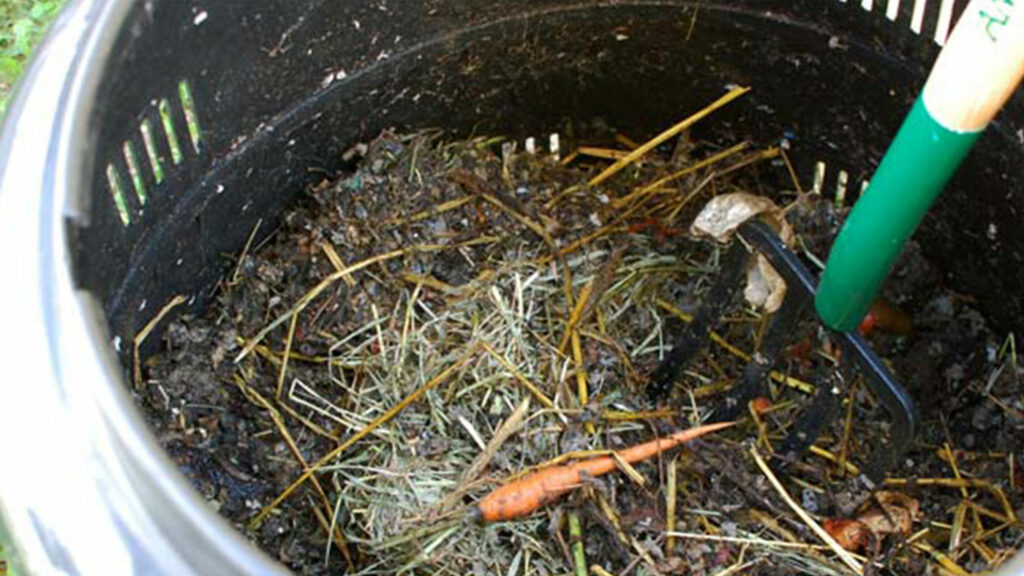 In the organic way of chokeberry production, only fertilizers of organic origin are used in its diet.

Notice on subsidies for planting chokeberry